Preferred Place to eat for teams! Please check out Rock Bottom Brewery for Lunch or Dinner they will take team reservations.

Link to restaurant and menu's etc. below:

Check out this charming place in Del Mar if your in the mood for some traditional mexican food.  Link to Menu here.

Things to do in San Diego 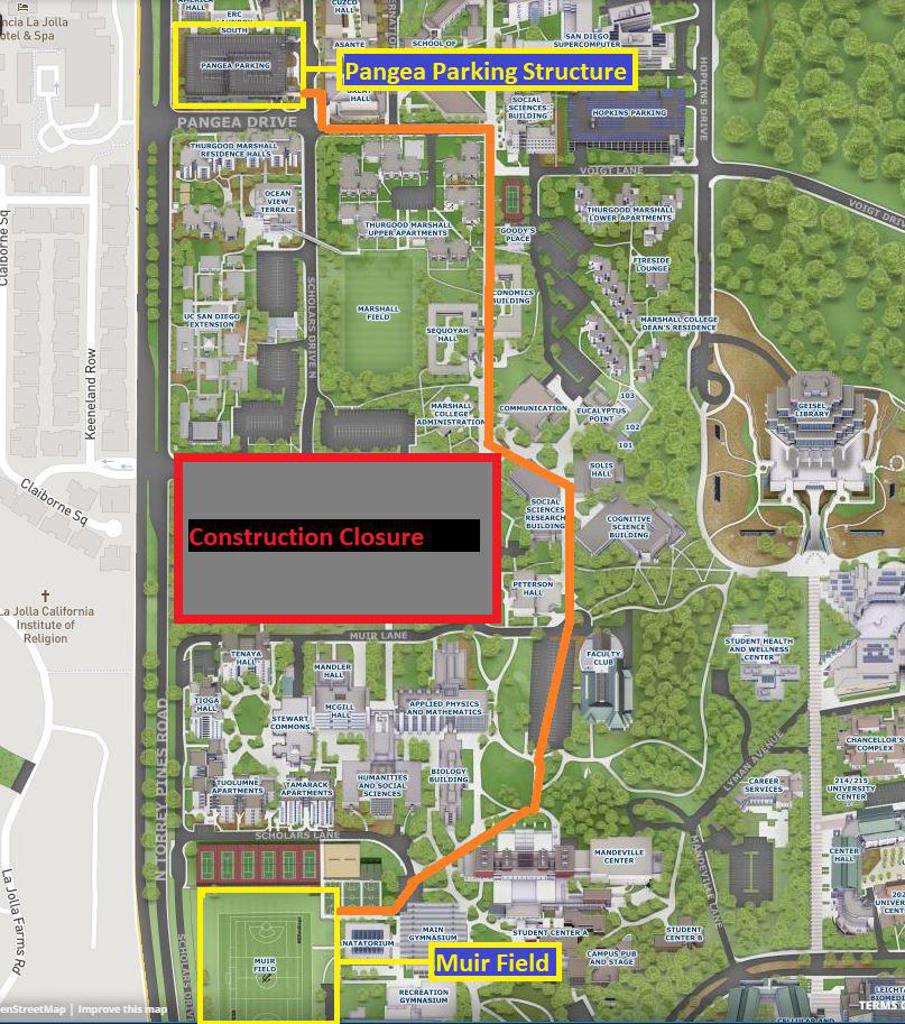 Please use the drop down to change the division. Subject to change up to and include Team Check-in on Thanksgiving Day.

Where:  Paradise Point Resort, 1404 Vacation Road, San Diego, From the main driveway turn left at the stop sign and then first left into parking lot.

THE TEAM NEEDS TO SEND ONE REPRESENTATIVE FROM THE TEAM. IT DOES NOT HAVE TO BE A COACH OR MANAGER AS LONG AS THEY HAVE ALL THE DOCUMENTS. This is a mandatory check in event all teams must check in before first game.

We will not be at UCSD - please come to Paradise Point Friday morning to check in if you have a late kick off game. Thanks.

LOCAL TEAMS: we will NOT be offering Wednesday check in this year.  Please contact me LOCAL TEAMS ONLY for alternative check in Thursday morning.

Things required at team check in:

We are still confirming additional coaches.

Items can be purchased now prior to tournament and shipped directly to your home address.

Points will be calculated on Saturday, November 30th between 12pm and 3pm and teams will be notified if they are moving on to the 2nd round or final.

Saturday, November 30th 2:00 pm - 10pm Quarter Finals or Semi Finals, depending on the number of teams in the division.

The last game on Sunday December 1st will kick off at 2pm.

NO REFUND OF ENTRY FEES WILL BE GIVEN IF YOU WITHDRAW YOUR TEAM AFTER THEY HAVE BEEN ACCEPTED. Exceptions can be made on a case by case basis by the Nomads Board of Directors.

Guest players: Must have the same type of player card as your team.

Number of Teams:  A maximum of thirty two (32) teams in each division. Please note that we reserve the right to choose the teams who will give the best balance and highest level of play to the tournament.

Eligibility: All players have a current player pass or equivalent national association and medical release. Unlimited loan players will be permitted. All teams from outside of USYSA Region 4 are required to provide travel papers or US Club Soccer cards (if from another Country team must produce international travel papers from their National Federation).

Tucked away on gentle Mission Bay, this 44-acre island resort is the perfect home base for rest and relaxation during the tournament. Paradise Point features over 460 comfortable, California bungalow-style rooms amidst lush, tropical gardens and lagoons including suites and connecting rooms perfect for families.  PRACTICE FIELDS are located right across the street from the Paradise Point Resort & Spa at Ski Beach!