Tournament may need to combine age groups based on sign up results.

Please note: It is the participants responsibility to ensure their availability once the game schedules are published. In the event you have a direct conflict and you have already signed up we will of course refund your entry fee.  You must notify Tournament Staff via email to withdraw one week before the event.

We hope to keep the application open as long as possible to allow participants to review schedules and sign up!

We will be unable to re-schedule games around your participation in goalie wars it will be based on availability thank you for your understanding.

We are so excited to bring this event back this year we look forward to a great turn out. 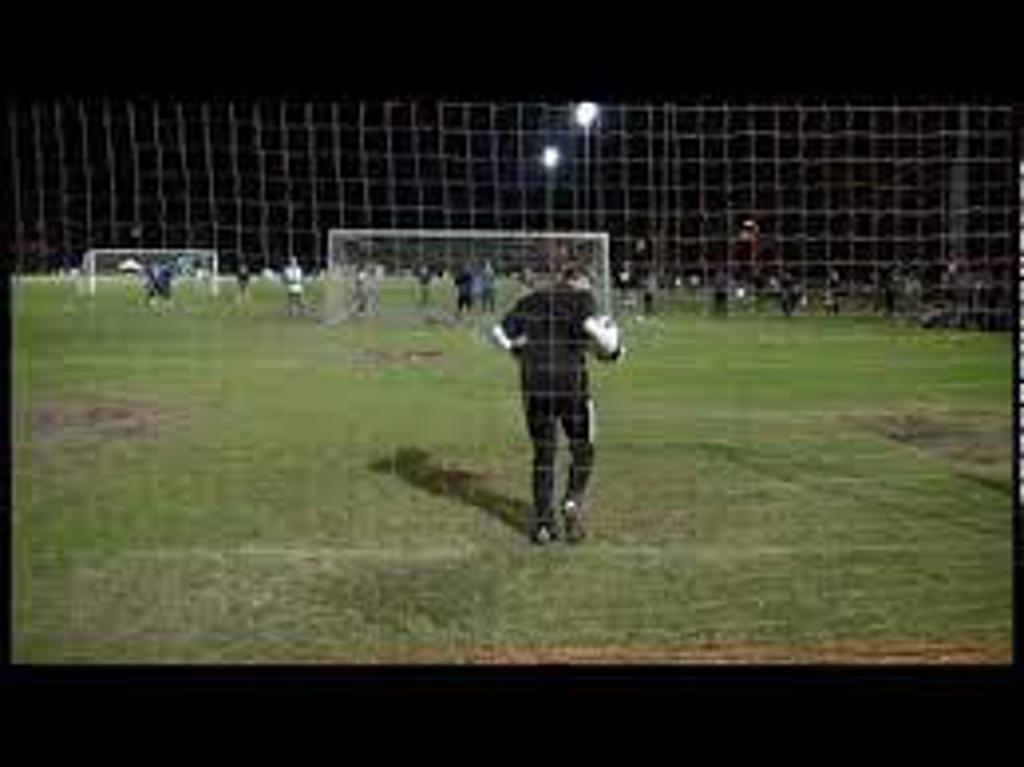 The Ball:
Player must bring 4 balls marked clearly to identify as their own. Only one ball is permitted on the field of play during a Goalie War match. Standard size five soccer balls will be used.

The Number of Players:
A Goalie War is played by two players. Each player may have a coach and no more than six (6) Ball Handlers to retrieve and supply balls for distribution.

The Duration:
At the end of 3 minutes the keeper with the most goals wins.

The Start of Play:
A toss of the coin will determine who picks one of the two goals or the ball to start. The keeper who starts with the ball must play within 6 yards of the goal line.

1.      All attacking moves must take place within 4 yards of original position.

3.      A ball that has deflected of the post, crossbar or the keeper and returns to the other keeper, that keeper plays from that position.

4.      If a keeper catches the ball cleanly, he/she plays from that position.

5.      If a keeper mishandles the ball in a “positive” direction (closer to opponents goal) then he/she must return to his/her goal line and play from there.

6.      If a keeper mishandles a ball to a disadvantageous position he/she must play from that position.

7.      Deflections to the halfway line must be played by one touch kick or he/she can pick the ball up and return to the goal line.

8.      Deflected balls out of play from a keeper touch (over the bar, parry wide) the attacking keeper receives the ball.